2020 and 2021 were years like no other, they were highly disruptive where rapid and fundamental societal change, unfolded before our very eyes. Whether that be the world of work, rest or play.

But, like any pebble cast into a lake, these ripples of disruption will continue to radiate and in the case of the pandemic, for generations to come. Many commentators believe the ‘real’ repercussions are only just being felt and will get much, much worse with the phase out of the government and business assistance packages. Leaving some already vulnerable organisations struggling to survive and many people facing the prospect of losing their job.

With the vaccines doing battle with the virus, minds are inexorably turning to what comes next and how we save businesses, organisations, jobs, rebuild our shattered economy and deal with the societal issues that have been amplified by Covid-19. One thing is for certain we will not return to what was, the disruption genie is well and truly out of the bottle.

Across most of the disruptive primary forces we regularly track at APTIM-Solutions, we see an uplift in the speed and intensification of disruptive (not continuous) change. To use a current metaphor, the pandemic has provided a significant and irreversible ‘jab’ of stimulus, much akin to a massive electric shock. Make no mistake if you thought you had 5 to 10 years before you had to make fundamental changes then you need to think again, and rapidly.

One primary force we track is the rapidly ageing population. The UN says that by 2050 1 in 6 people (16% of the global population) will be aged over 65 (1.5bn people), up from 1 in 11 today. Looking at this more regionally, by 2050, 1 in 4 persons living in Europe and Northern America could be aged 65 or over. In the UK today, the over 50’s account for more than a 1/3rd of the population and people of pension age exceed those aged under 16. Furthermore, there are 4 people of working age globally, for every person over 65 (called the support ratio). The UN says ‘In Japan, this ratio is 1.8, the lowest in the world. 48 countries, mostly in Europe, Northern America, and Eastern and South-Eastern Asia, are expected to have potential support ratios below two by 2050.

However, not since the early 1980s have we faced this potential number of job losses. Analysis shows that at the height of the UK’s job retention scheme 2.7 million over-50s were furloughed and the number of unemployed over-50s in the UK increased by a third in the past year. This runs the risk of reversing the many years of improvement in the employment rates of older workers. The Centre for Ageing Better has pointed out that over the last couple of decades the employment rate of people aged 50 to 64 rose from 60 per cent to more than 70 per cent, important given that the pension age has risen to 66 and will rise again in a few years’ time. Taking a closer look at the analysis shows it is both the youngest and oldest employees that were impacted most and The Resolution Foundation, in a study late last year, found that furloughed workers in the 55 to 64 age group were the least likely to return to work.

It’s not only jobs or the survival of organisations be they charities, the arts, social enterprises or businesses that are at issue, tangentially related we also see the rise of ageism, again putting us in danger of reversing so much of the good work that has been undertaken over recent years.

In a study entitled Ageist Britain researchers surveyed 4,000 people and reviewed social media and blogs, on behalf of the financial services firm Sun Life. They found that more than a third of Britons admitted to having discriminated against people because of their age. Furthermore, during their 7-day review of online blogs and tweets they found 2,400 ageist terms.

The British Society of Gerontology have commented: ‘There are currently more than 360,000 people over 70 in paid work, including one in seven men between 70 and 75 and one in sixteen women. Almost one million people over the age of 70 provide unpaid care, including one in seven women in their 70s. One in five people aged between 70 and 85, over 1.5 million people, volunteer in their communities. People in good health are especially likely to volunteer at older ages with almost a third of those in their early 70s doing so. Older adults should not be excluded but should be seen as a vital and necessary part of economic and community life.’

These demographics present real opportunity for those that understand and grasp it. But to do so will require seismic shifts in government policy, ageist attitudes and behaviours and innovation, with the re-framing of those over 50 and beyond as an important asset and resource in our post-pandemic economic and societal recovery. Not only that it will become a necessity if the UK wants to continue to grow at the same time our population is ageing.

Putting this in perspective: the European silver economy, ignoring public spending and social care, will grow to €5.1tn by 2025, which if it were a sovereign nation would be the 3rd largest economy in the world. Furthermore, a US study showed that 20% of all scientific and 15% of academic output derives from people aged 70-79. If that wasn’t enough, the Financial Times reported that the over 50s’ account for 43% of those who start their own businesses. 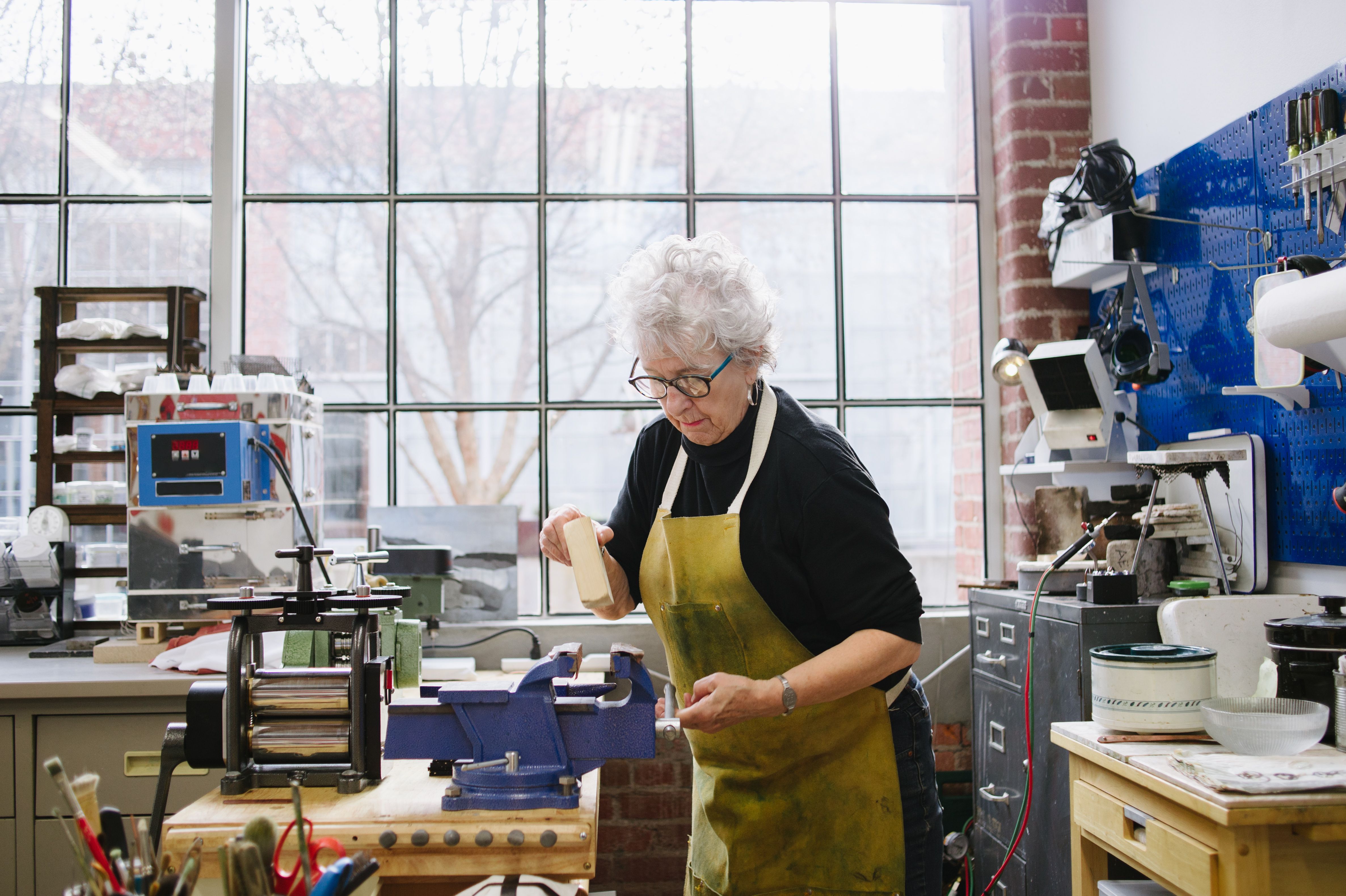 So, if you want to kick start the economy, help organisations survive, build a ‘green’ more inclusive future what better way than invest in those that have the life, problem solving and business skills aplenty, as well as the experience of operating through earlier crises.

Boris Johnson and his chancellor Rishi Sunak, when setting their future roadmap, should think about the positive role those over 50 can play in creating value and opportunity and most importantly challenge and tackle all forms of endemic ageism in our society.

However, it is not only government thinking that needs to change, employers will have to as well; continuous learning, re-skilling and flexible working practices and tackling ageism are all going to be critical in our recovery. Additionally, employers that can demonstrate a real ethical purpose will better align themselves to a workforce that will have one eye on the legacy they want to leave to younger generations.

Learn more about our intelligence platform